Your cart has expired
Your order contained expired items and your shopping cart has been emptied.
Close

ENT CENTER FOR THE ARTS CLOSED

Starting Monday, March 16, 2020, the Ent Center for the Arts building, including the Galleries of Contemporary Art, will be closed to the public. All staff will work remotely. Patrons who need to contact the Box Office are asked to do so via email at tickets@uccs.edu.

Thank you for understanding and for your continued support. 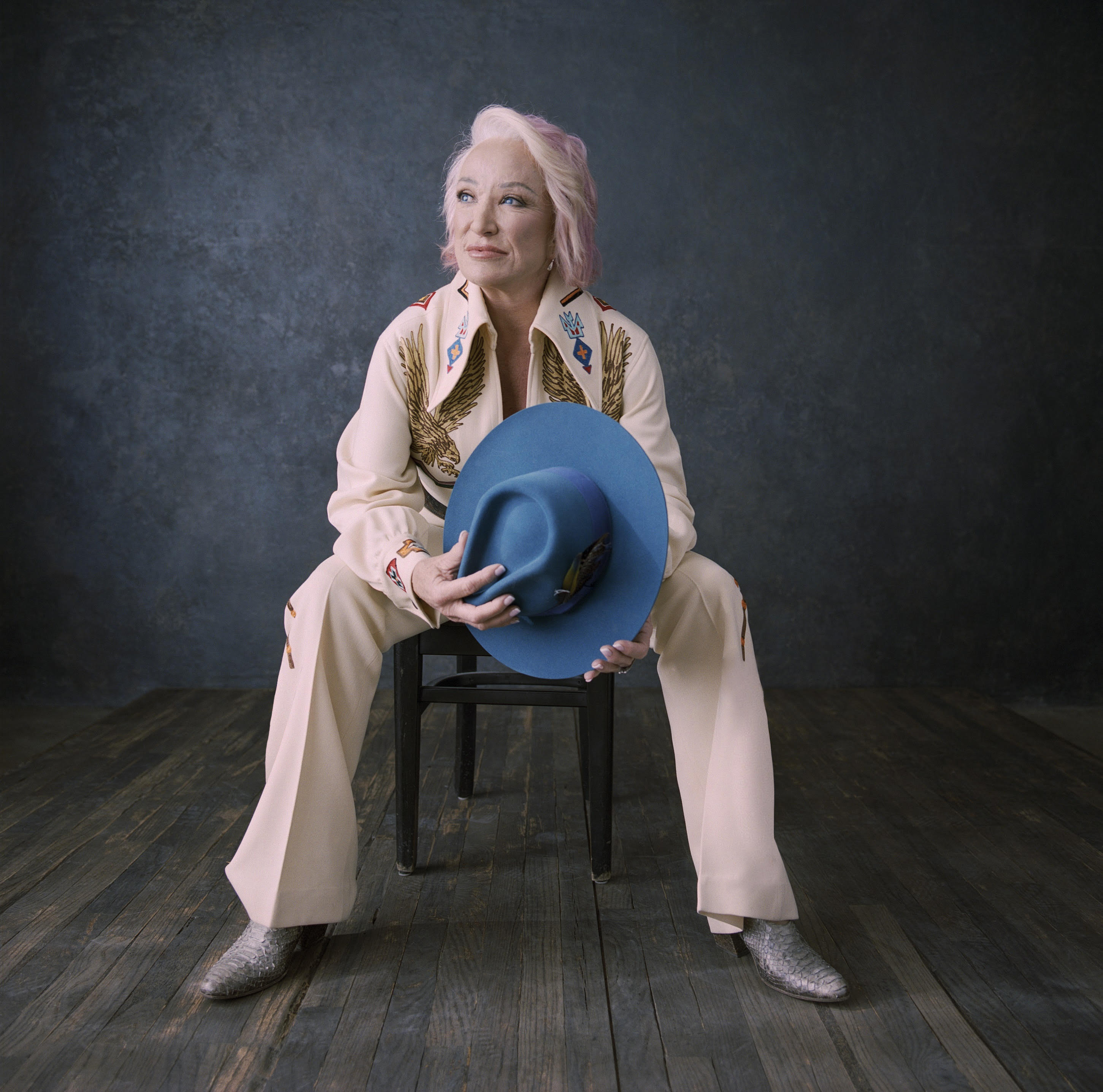 Born in Seminole, Texas, Tanya had her first country hit, the classic “Delta Dawn,” at the age of 13 in 1972. Since that auspicious beginning Tucker has become one of the most admired and influential artists in country music history, amassing 23 Top 40 albums and a stellar string of 56 Top 40 singles, ten of which reached the No. 1 spot on the Billboard country charts. Tucker’s indelible songs include some of country music’s biggest hits such as the aforementioned “Delta Dawn,” “Soon,” “Two Sparrows in a Hurricane,” “It’s a Little Too Late,” “Trouble,” “Texas (When I Die),” “If It Don’t Come Easy” and “Strong Enough To Bend.” Tucker is also the recipient of numerous awards, including two CMAs, two ACMs and three CMT awards. Tucker received four GRAMMY® Award nominations including Song Of The Year: “Bring My Flowers Now,” Best Country Album: While I'm Livin’, Best Country Solo Performance: “Bring My Flowers Now,” and Best Country Song: “Bring My Flowers Now.” The four nominations lead all 2020 Country GRAMMY® nominees.

Tickets to this event go on sale to the public on Friday, February 21st at 10:00 AM MT.

Let us choose seats for you

Are you sure you want to remove this seat from your selection?

Choose your own seat